Is it possible to meet aliens without moving an inch? 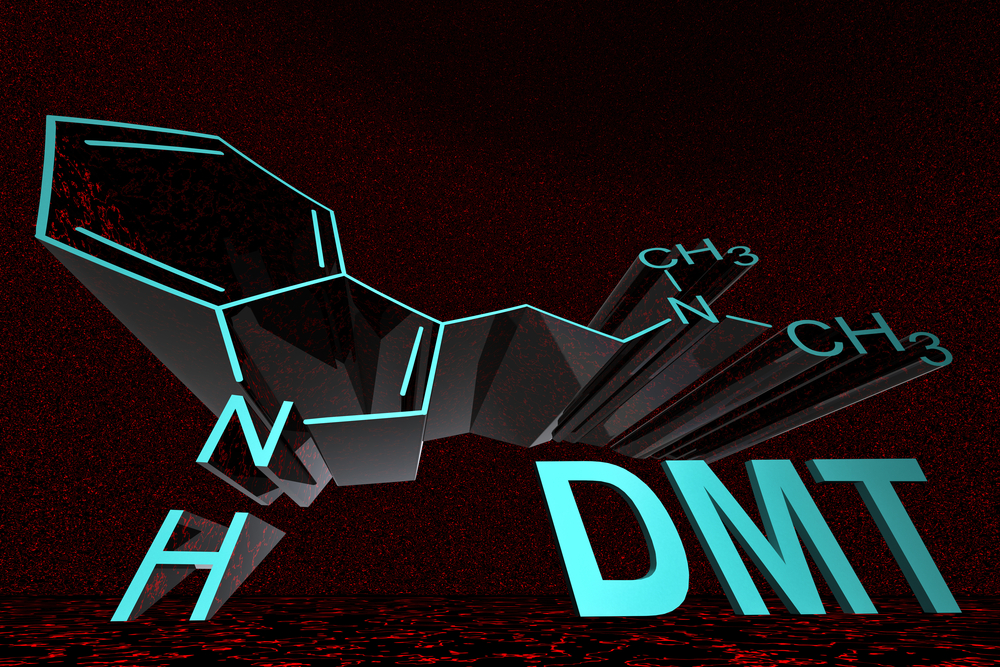 Surely that’s ridiculous, to meet aliens without moving from your couch?

Maybe not as ridiculous as you might think? We always consider travel in the reality of the field in which we exist. The physical. What if we could travel to another dimension, another reality by transforming our reality hear on Earth?

How is that possible?

Sounds crazy. That can’t be possible.

Not only might it be possible but what if we had already discovered the gateway through a substance called DMT?

DMT is short for Di-Methyl Tryptamine. It is a natural substance found in plants, mammals and even in humans. Did you know that DMT is produced naturally in your brain and is the substance responsible for an hallucination we more commonly refer to as dreaming?

How is DMT produced in the brain?

It is produced via your pineal gland in your brain. Everyone has one; it is more commonly known as the third eye. It is as small as a grain of rice and an actual eye with a lens, cornea and retina. It is responsible for dreams, sleep patterns and is somewhat a phenomena. How strange that we have an eye in the centre of our brains. Is this a way to see another reality?

So what effect does taking DMT have on our reality?

It has a life changing effect! Experiments in DMT were extensively commissioned by Dr. Rick Strassman between 1990-1995 to establish the effects of controlled infusion of the substance into the human body. The effects included visions, feelings of overwhelming significance and communication with other alien beings. It was almost as if the aliens were relieved that we had found the gateway. Some people felt as big as our universe itself, that they knew all knowledge from the beginning of time, that we are at one with all life throughout the universe.

Hallucination or the origin of our existence?

That is a matter of conjecture. How wonderful to think though, that in the future we may be able to visit other planets, converse with other alien beings, understand the meaning of our existence by merely taking a drink of a natural substance that is embedded in our very make up as humans. The answers we so crave might be accessible by all without the need for computers or artificial intelligence. It might be our escape we seek from the nightmare we might create hear on Earth.

Feel free to leave a comment below and I will reply.