Multi-Universes, a theory to debunk the existence of God? 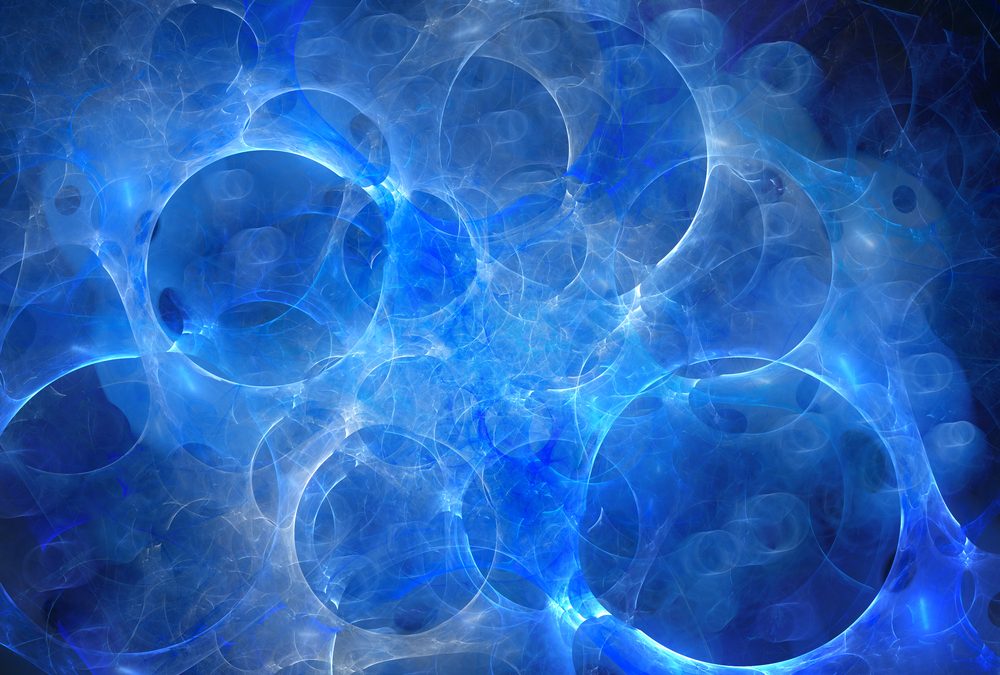 It seems that our universe is just perfect. It’s very existence depends on absolute precision; a series of unlikely coincidences.

Did you know that if the protons, within an atom, were just 0.2% more massive, then they would simply decay? Or, if gravity was just fractionally more powerful, then stars would compress, making them infinitely hotter and they would simply burn out. Why do we have three space dimensions and just one time dimension? If we had two time dimensions then we wouldn’t exist. If we change the strength of the interaction between protons and electrons, within an atom, again we wouldn’t exist.

These are just a few of the precision requirements to ensure our very existence. It seems that we may not be adapted to our universe, the opposite might be the case, the universe may be adapted to us!!

I’m neither a believer nor a none believer in a creator, there seems no absolute evidence either way but the precision of our universe is intriguing.

Physicists don’t like coincidences. They pondered this conundrum and obviously had to debunk the theory of a benevolent creator, borne out of the absolute precision of our universe.

The answer, of course, was obvious. A solution which could neither be proved nor disproved. There must then be billions of other universes, most of which do not exist as our universe does. We are just extremely fortunate, by the law of probability one universe must be just perfect, that apparently is ours. How lucky are we?

Is does make you wonder sometimes. Are we subjected to the same sort of super intellectual individuals, in the present era, that so convincingly persuaded our predecessors, in a previous era, that Earth was the centre of the universe?

Are multi-universes mere conjecture or fact?