Was Elvis’ birth blessed by aliens? 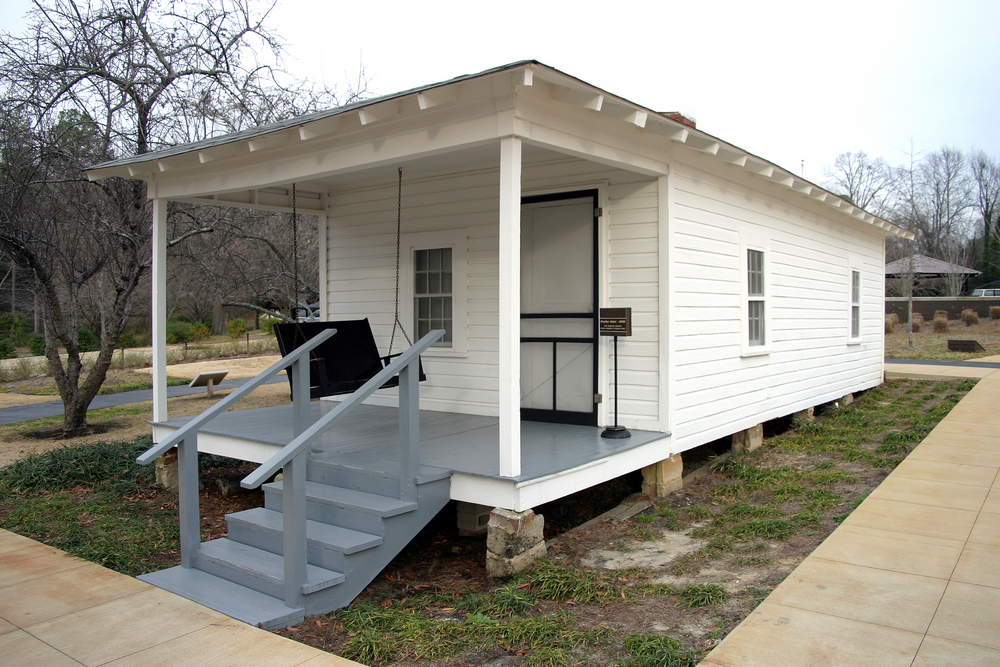 As ridiculous as it may sound many famous people claim to have seen or have been visited by aliens; including David Bowie, Mohamed Ali, Robbie Williams, Olivia Newton-John, to name a few. It is the phenomena surrounding the late Elvis Presley that is particularly intriguing.

Was Elvis’s birth, in a modest shack in Tupelo, Mississippi watched by aliens?

Elvis Presley’s father Vernon claimed to have seen a strange blue light in the sky during Elvis’s delivery, when he had stepped outside for a break during the delivery to have a cigarette. He claimed that he knew there and then that something special was happening.

Could aliens have visited the birth of the one they knew was blessed with almost super natural good looks and extraordinary talent?

Is it possible that alien beings somehow interfere in our very existence?

Elvis himself was a believer in extra terrestrials, as well as being an almost fanatical religious believer. On the issue of religion Elvis was once asked why he wore so many pendants representing various religions, to which he replied ‘I don’t want to miss out on heaven due to a technicality.’

On the issue of an alien encounter; according to Arthur Michael C. Luckman’s book entitled ‘Alien Rock: The Rock n’ Roll extraterrestrial connection;’ Elvis received two telepathic messages from aliens at the age of 8 years old, whereby he was shown a vision of his famous future but he was too young to understand the relevance of the visions.

On two other occasions, according to Elvis’s spiritual advisor, they encountered strange lights; once travelling through the desert at night and the other when they were waking through the grounds at Graceland, strange lights were seen darting back and forth in the fields surrounding the mansion.

Is it possible that some of the more famous celebrities live a charmed existence due to alien intervention?