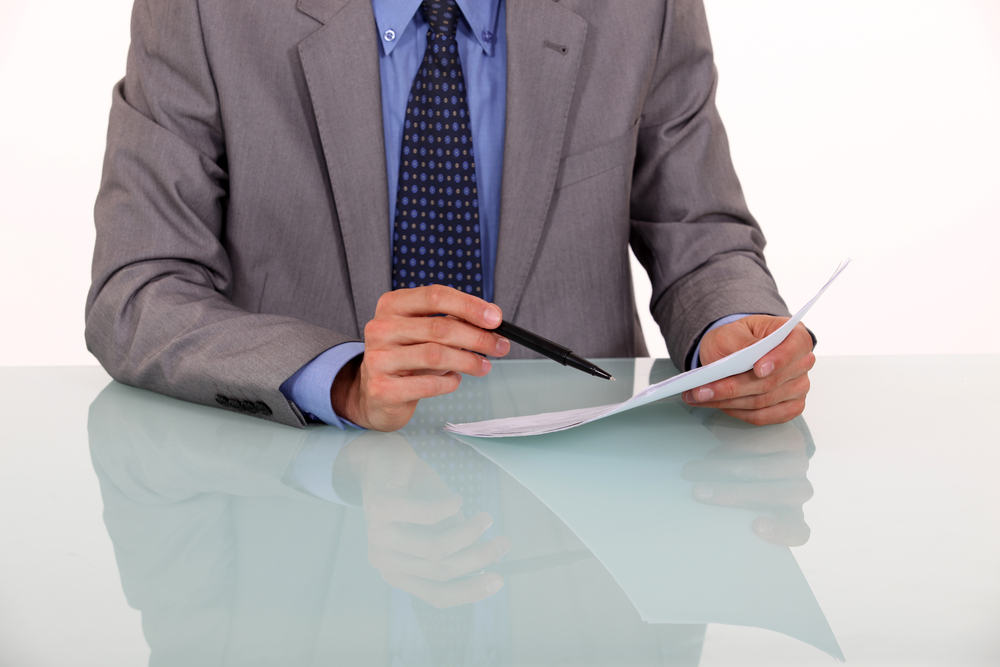 So, there I was. I had got that first sentence on the page; even thought of a decent name for my protagonist. I checked out the word count for a decent size sci-fi novel; somewhere between 60-100 thousand words seemed to be consistent, certainly in so far as the articles I had read.

‘Must get on with it’ I thought ‘hell, that’s a lot of damn words.’ Like a man possessed I set off out of the traps. A simple mathematical calculation and I figured ‘if I can write 2,000 words a night, five days a week, I’ll have this book finished in a couple of months! What’s the big fuss?’

The palpitations kicked in and that was just the first chapter!! Sweat oozed profusely from my brow as I realised that, what I had slaved over for the past 3 months, was utter garbage!!

I had no plot; so many mistakes that I didn’t know where to start. ‘Nobody is going to read this rubbish’ I thought ‘I’m a failure already.’

Disillusioned, dishevelled and feeling utterly sorry for myself, the following morning, I concocted a new strategy.

I had better learn my craft first before I write another word. Then my troubles really kicked in.

Next instalment – Prose, plot, show not tell. The minefield of being a writer.